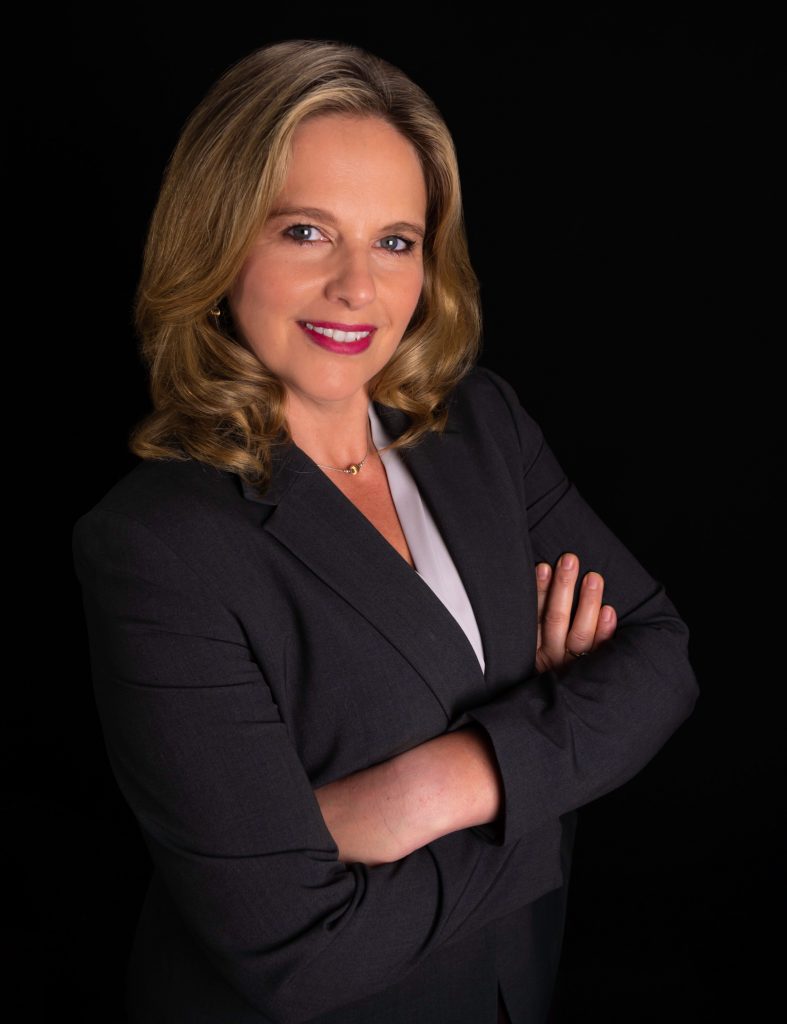 BURBANK, CA – Cast & Crew, which provides payroll and human resources, accounting and financial, and workflow and productivity software and services to the entertainment industry, today announced the promotion of Shelly Mellott to President of Final Draft, whose screenwriting software is the undisputed industry standard. In her new position, Mellott will be responsible for overseeing day-to-day operations and providing strategic leadership as the company enters its 30th year of operations.

“Shelly has been with Final Draft for 14 years and in that time has brought innovation and dedication to the various roles she’s held,” said John Berkley, President of Cast & Crew, parent company of Final Draft. “She understands the voice of the Final Draft customer and her team, and I am confident that Shelly has the vision to lead us into the next phase of growth as we continue to provide best-in-class solutions to the entertainment industry.”

Mellott began at Final Draft in 2006 when Final Draft acquired Forum Publishing and Script magazine, the screenwriting magazine and services company she started with her father, David Geatty, in 1995. She continued publishing the magazine until its sale to F&W Media in 2011. From there, she took on the role of Vice President of Events & Services, managing the Big Break™ Screenwriting Contest, industry conferences, industry access events, and screenwriter-centric services. In 2015, she was appointed Vice President of Sales and Marketing, overseeing both divisions and modernizing the marketing strategy with a strong focus on customer engagement.

“Final Draft has been the industry standard for decades,” said Mellott. “And while that deep history makes our brand synonymous with screenwriting, our focus is on innovation. The basic process of writing a screenplay remains unchanged, but the prewriting and post-production tools continue to evolve with the ever-changing filmmaking industry. We will be at the forefront of that evolution, delivering new ways to conceptualize storytelling while adopting modern production practices.”

Helping Mellott realize her vision is newly appointed Senior Vice President Joe Jarvis, a 12-year industry veteran who joined the company in 2008 and most recently served as the Head of Product Development. Prior to his years at Final Draft, Jarvis was a produced screenwriter with projects at Disney, New Line Cinema, Touchstone Pictures, and others. A WGA member, Jarvis has been using Final Draft professionally since 1997.

Mellott plans to kick off the 30th year of Final Draft with a strong focus on free customer resources, enabling writers to develop both their craft and careers. “Final Draft is more than just a product company – we are a partner in achieving screenwriting success. We offer the screenwriting community educational resources, including blog articles, podcasts, webinars, live interviews and networking events. Our Big Break Contest winners get representation and real jobs in the industry. We support diversity initiatives to elevate voices that need to be heard. Final Draft empowers screenwriters with the tools, resources and access to tell their stories. I’m proud to be a part of that effort and help it grow in the years to come.”

Final Draft, A Cast & Crew Company, has published Final Draft® software – the number one screenwriting application in the world – for 30 years. Final Draft automatically paginates and formats your script to industry standards, allowing writers to focus on what they do best –writing scripts. Used by such industry giants as J.J. Abrams, James Cameron and Aaron Sorkin, Final Draft software is the professional’s choice and the entertainment industry standard. In addition to its flagship software product, Final Draft offers the annual Big Break® Contest, a screenwriting competition that launches careers and awards over $100,000 in cash and prizes.  Final Draft also offers Final Draft Mobile for iPhone and iPad, making creativity truly portable. To learn more about Final Draft and its products and services, visit www.finaldraft.com.