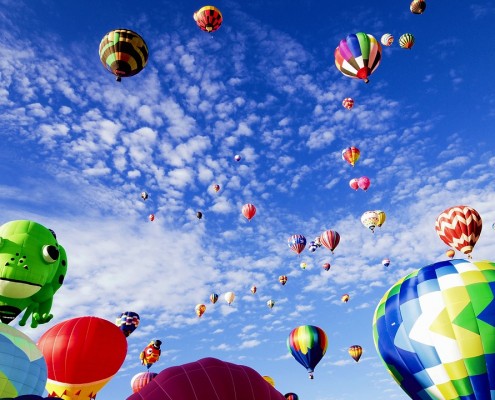 The state of New Mexico has certainly captured the interest of the film industry during recent years. Approximately $513.9 million was spent in New Mexico during fiscal year 2017, an increase of almost $115 million from the prior year. More than 40 projects with budgets in excess of $1 million shot most of their films in New Mexico.

Gov. Susana Martinez is a firm supporter of the film-incentive program and says in her governor’s statement that “the stability of the tax credit program, an expanding and increasingly skilled local workforce and best in class industry support from the New Mexico film office are just some of the critical elements that have led to a thriving industry cluster in New Mexico.” This past March, Gov. Martinez vetoed Senate Bill 269, which would have allowed smaller studios to enter into the pool of “qualified production facilities” as she believes New Mexico’s minimum acreage required to carry out production activities is already sufficient.

The nuts and bolts of New Mexico’s Incentives program: