Home|Blog|State of the Month|Kentucky: Setting the Scene for Filmmakers
Support MyCast&Crew
Sign In
Menu
Close Menu

Kentucky: Setting the Scene for Filmmakers 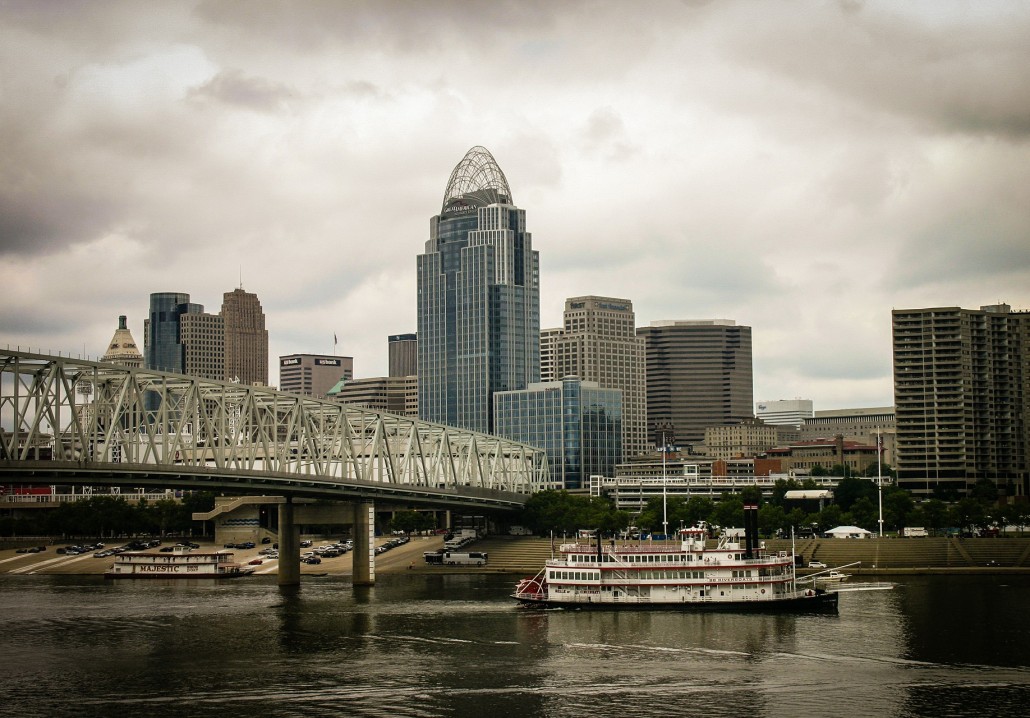 The Commonwealth of Kentucky deservedly has gained recognition over the past few years as an entertainment production hotspot. Kentucky offers one of the most generous film incentive programs in the country. The production incentive program was created in 2009, but it wasn’t until 2015 when Steve Beshear – Kentucky’s governor at the time – signed legislation significantly enhancing the financial incentives available to producers that production really took off.

In addition to the financial incentives, Kentucky offers productions a variety of additional assistance. The Kentucky Film Office’s website offers a searchable database of more than 170 locations available for filming. The website also maintains a database of state-based resources for crew, equipment, pre-production and post-production companies, talent and casting. Additionally, the “Reel Scout” online tool serves as a directory of all available production-related assets, searchable by a category, location or keyword.