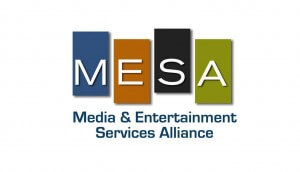 Cast & Crew Entertainment Services, a provider of technology-enabled payroll and production-management services to the entertainment industry, has brought Andrew Patterson on board as chief technology officer.

Patterson joins Cast & Crew from PayPal Holdings, Inc. in San Jose, where he was Sr. Director, Transaction Engineering, for the past three years. He will sit on the executive committee and report directly to Eric Belcher, Cast & Crew’s president and CEO. As Cast & Crew’s new CTO, he will oversee several critical areas, including the corporate technology and security teams.

He also will direct and manage the company’s engineering team and its development of Cast & Crew’s digital products.