Signed by the Governor

On April 3, 2020, Governor Cuomo signed Assembly Bill 9509 and Senate Bill 7509 which amend the Empire State Film Production and Postproduction tax credit programs for applications received on or after April 1, 2020, as follows:


The Act shall take effect immediately.


This Act will take effect upon passage.

House Bill 152 and Senate Bill 192 are now on the Governor’s desk. They propose to amend the Maryland Film Activity tax credit as follows:

Still in the House or Senate


If passed, the Act shall take effect for taxable years beginning after December 31, 2020. 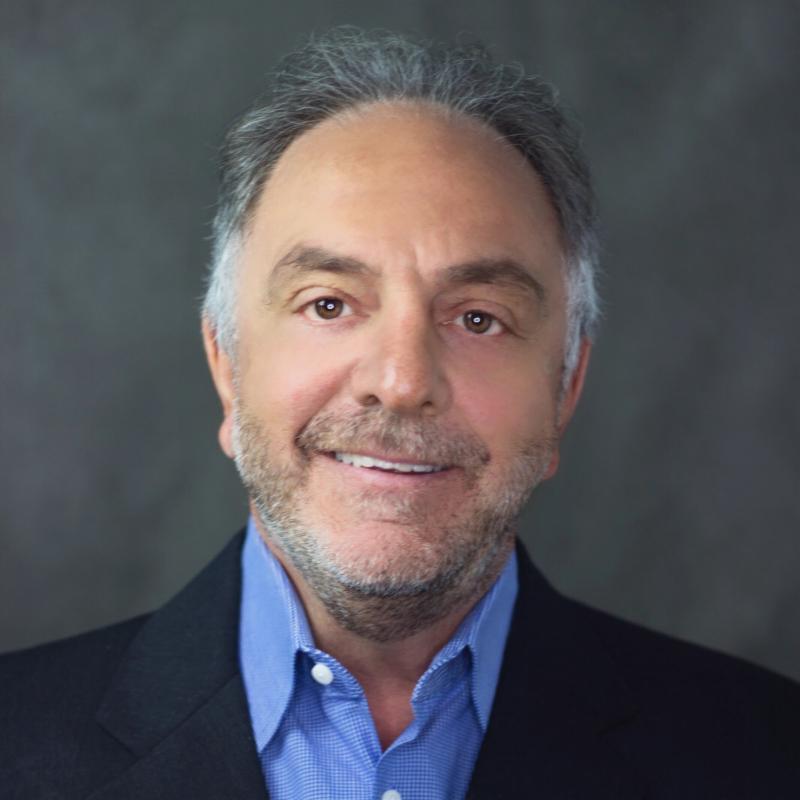 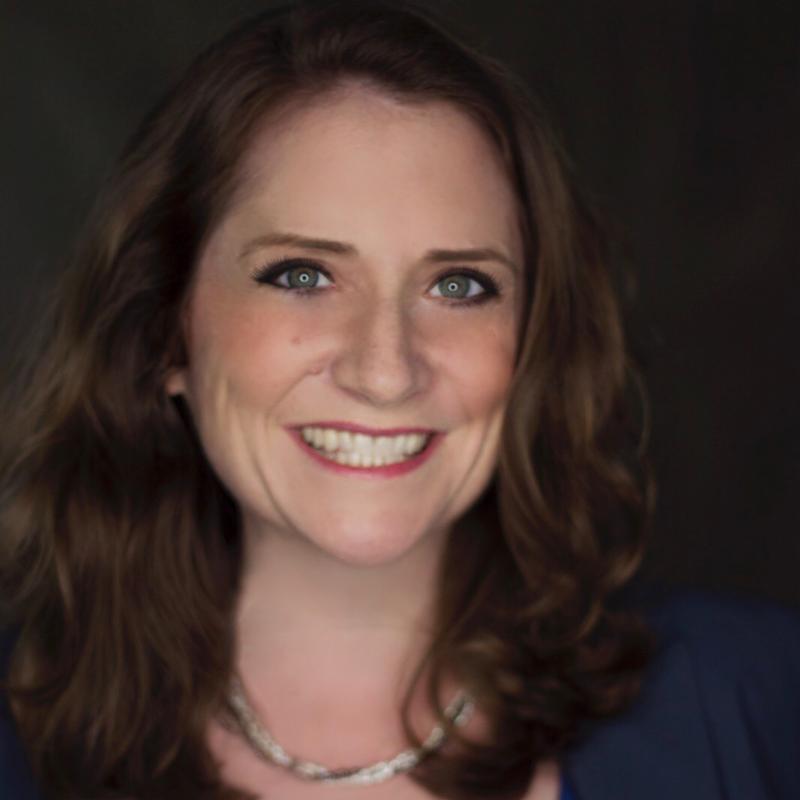 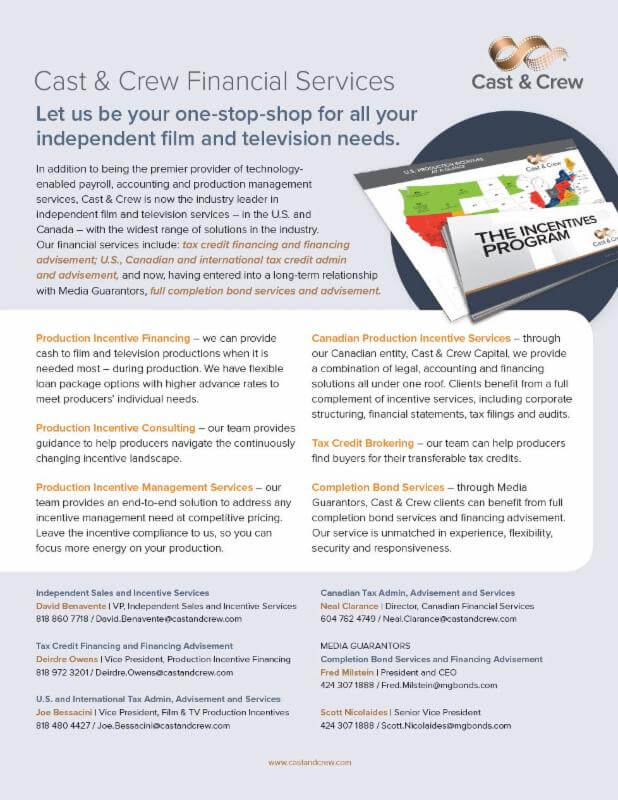 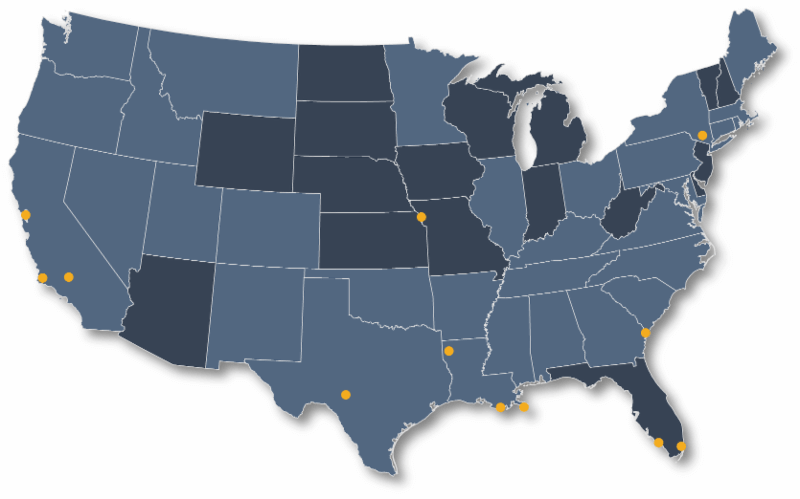 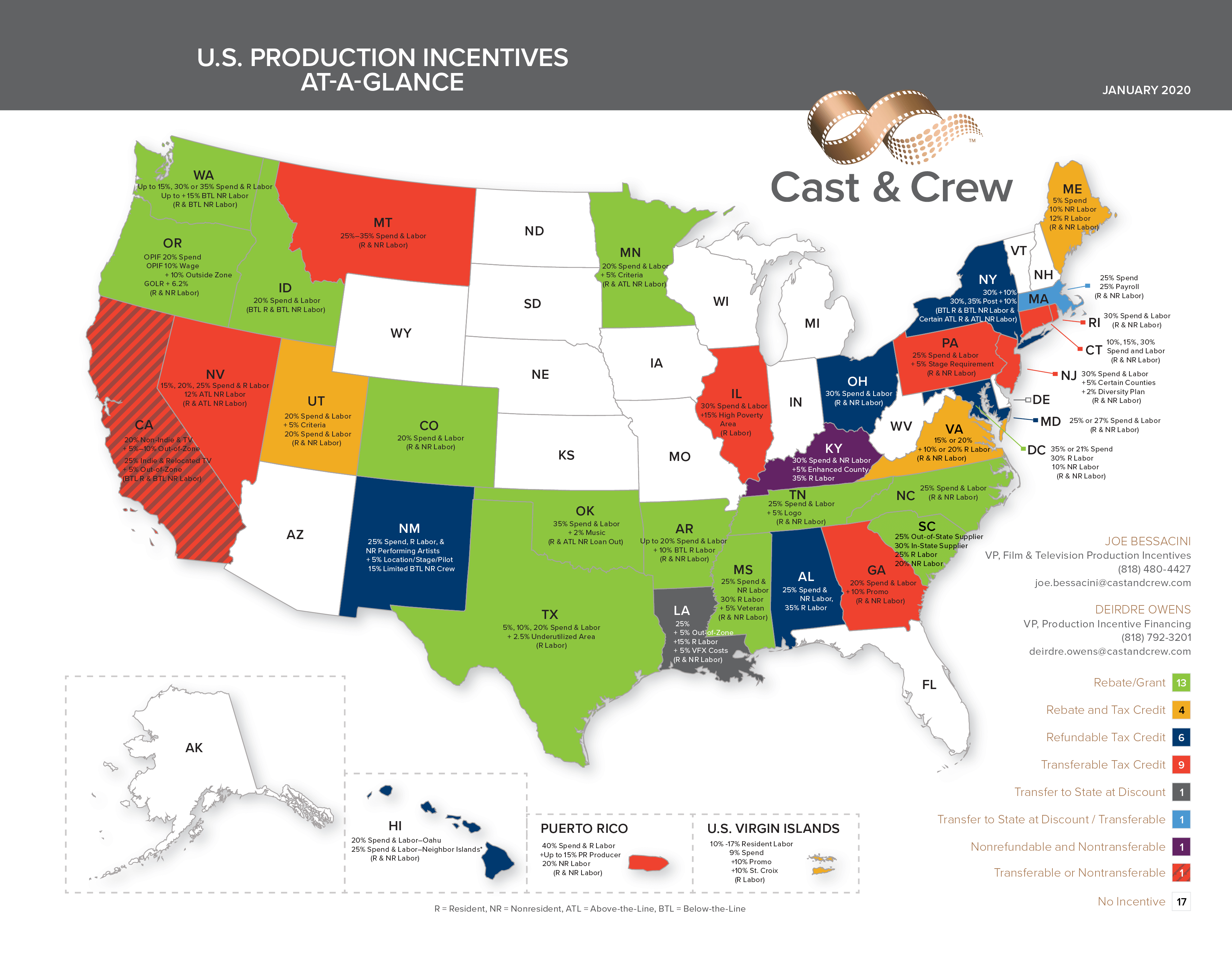 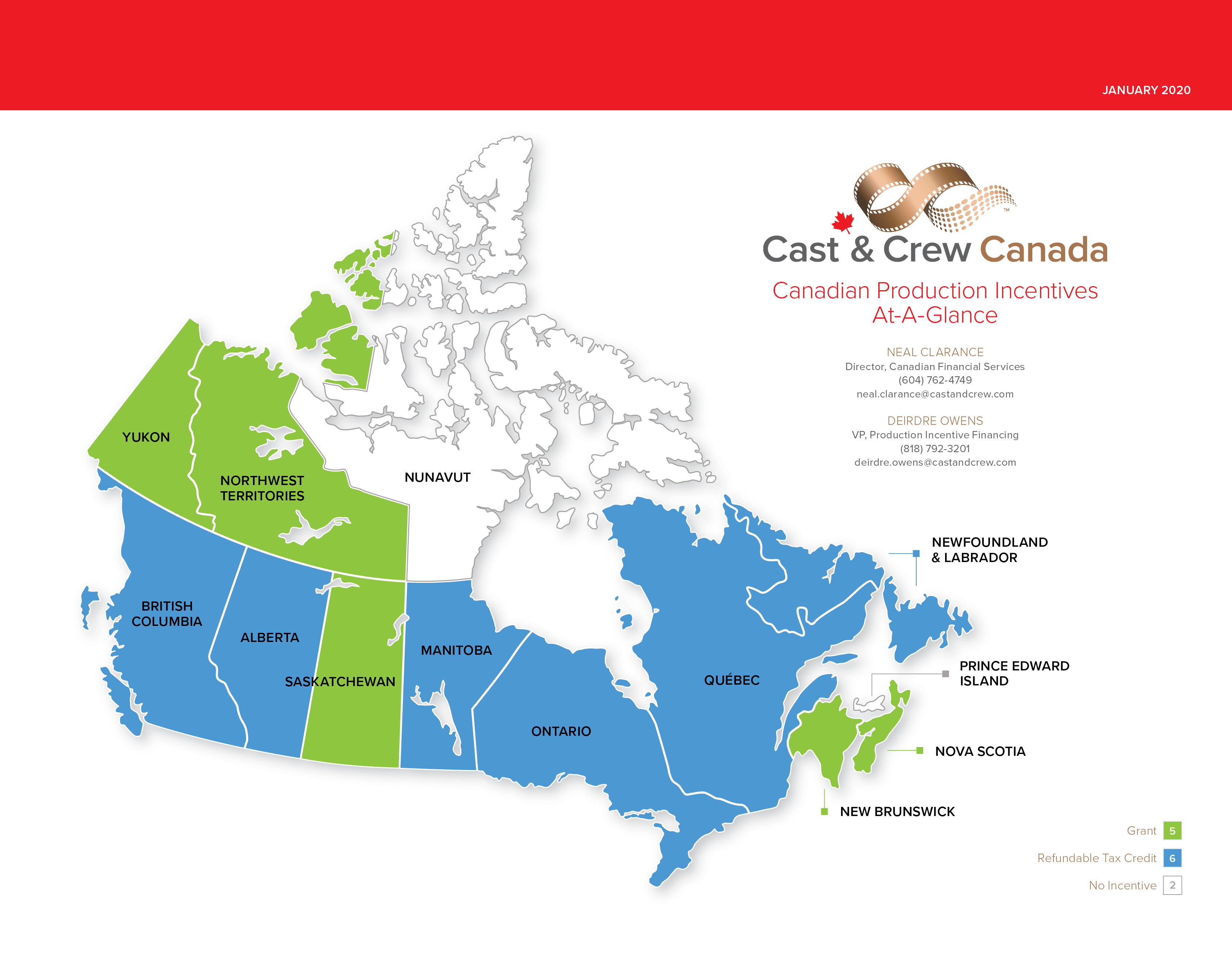 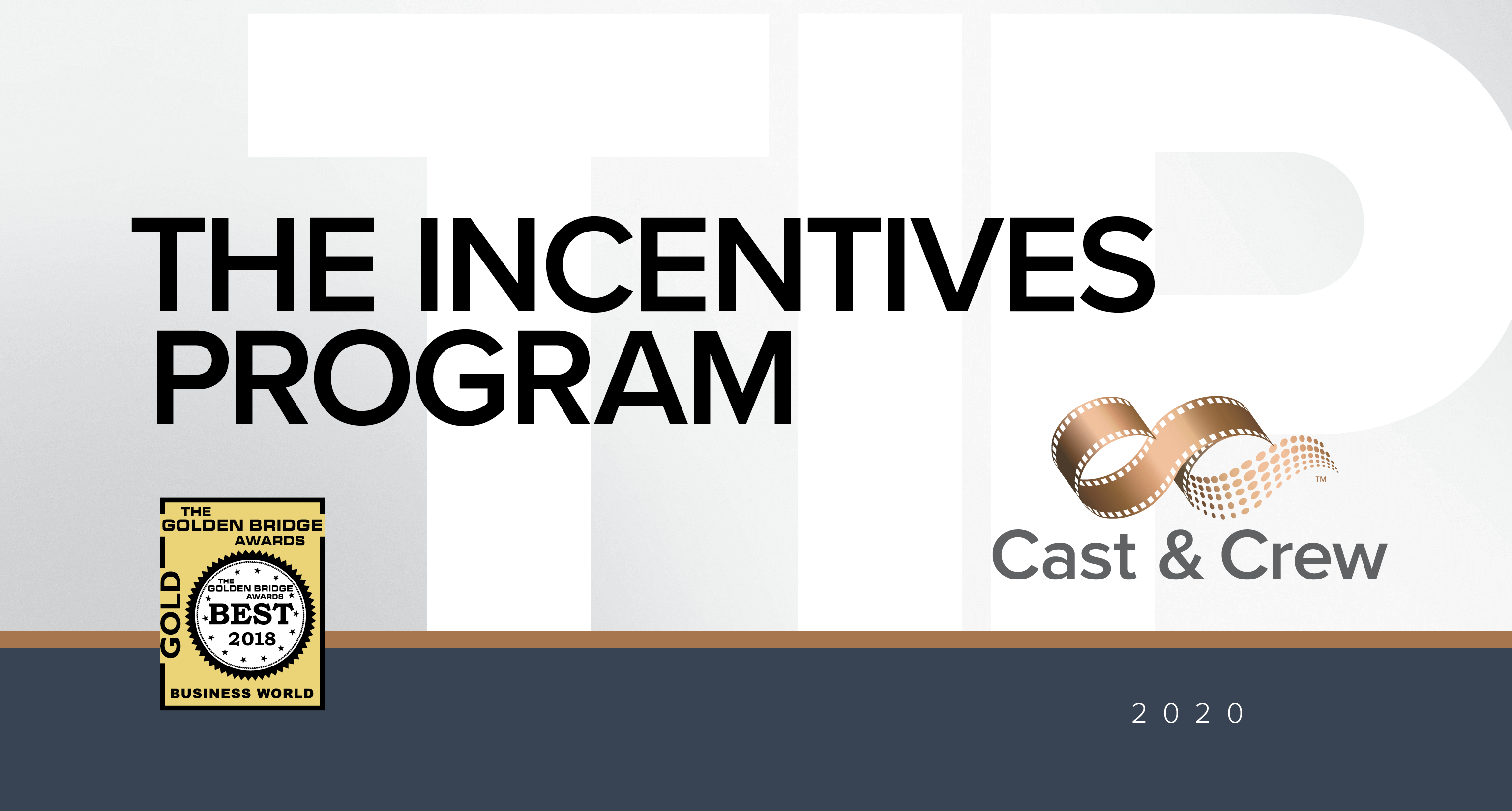