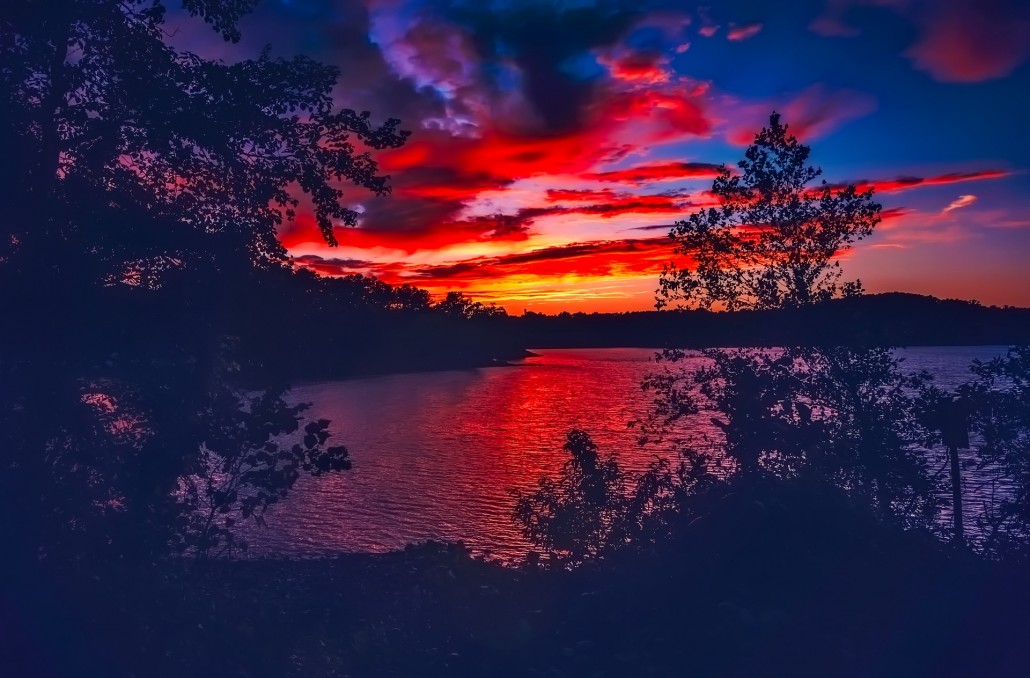 Georgia bills itself as having all the right ingredients to make it one of the most attractive television and film production locations in the country. The state has built a lengthy resume of credits (see below), and, according to the Association of Film Commissioners International (AFCI), as of 2017, it is the third most popular production state in the U.S. and the seventh most popular location in the world.

Georgia’s available tax credit of 30 percent is among the most generous in the country. Fortunately for the state, the return on investment buttresses its claim of having found the right combination of incentives, business-friendly environment and top-caliber local crew. According to a recent study from Georgia State University’s Fiscal Research Center, the cost to the state of tax incentives in a recent five-year span was approximately $925 million.

On the plus side, in 2015 alone, the economic impact of film and television production in Georgia reached $6 billion in economic development, according to Georgia’s Department of Economic Development. The entertainment industry’s direct spend in the state in the same fiscal year was $2 billion, resulting in the creation of 85,000 new jobs totaling $4.2 billion in annual wages.

In 2010, the Georgia Film, Music & Digital Entertainment Office launched a new program called “Camera Ready Communities.” The goal of the program was to ensure that all Georgia counties had a local film-friendly liaison to assist producers and location managers. That goal was accomplished in 2014 as all 159 counties were given the Camera Ready designation. The local impact of having that label on even the most remote counties was evident in Senoia, a small city in Georgia’s Coweta County. Parts of the popular TV series The Walking Dead were filmed in Senoia, kicking off an international and national tourism boom. And now, Senoia (population 4,073 in 2015) is often cited as being to the state of Georgia what Georgia is to the U.S.